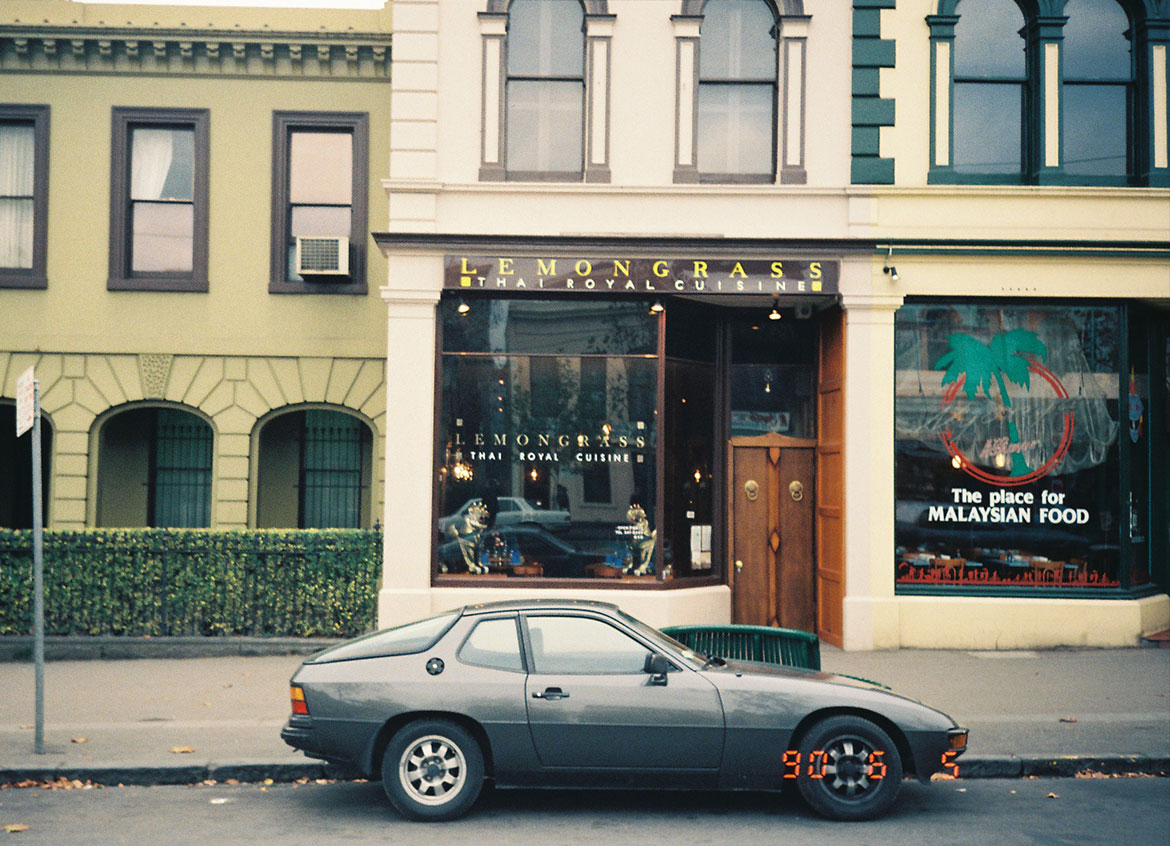 Lemongrass opened in 1989 with the inspiration and support of our then mentor Acharn (Grandlady) Boonchoo who was regarded as the High Priestess of Royal Cuisine in Bangkok. At that time Acharn Boonchoo was the Executive Chef of the Bussaracum chain of restaurants that specialised in Royal Cuisine. She also taught at the Royal Palace and at the University. One of her granddaughters worked at the Palace of the Sultan of Brunei and another worked at Lemongrass for a number of years.

Lemongrass began with a group of four chefs from the Bussaracum. This is how we became known as Lemongrass Thai Royal Cuisine. At Lemongrass each dish, each curry and each paste is handmade from scratch according to techniques handed down from Acharn Boonchoo. At Lemongrass there are no pastes from cans and you can taste the freshness of spices expertly blended. This is rarity today. But that is not all. At Lemongrass we maintain the highest of hygiene standards; we were the first restaurant on Lygon Street to implement the Government’s mandatory Health and Safety template.

Today we regularly consult with Acharn’s daughter, a chef in her own right. At Lemongrass we are proud to continue a fine tradition. 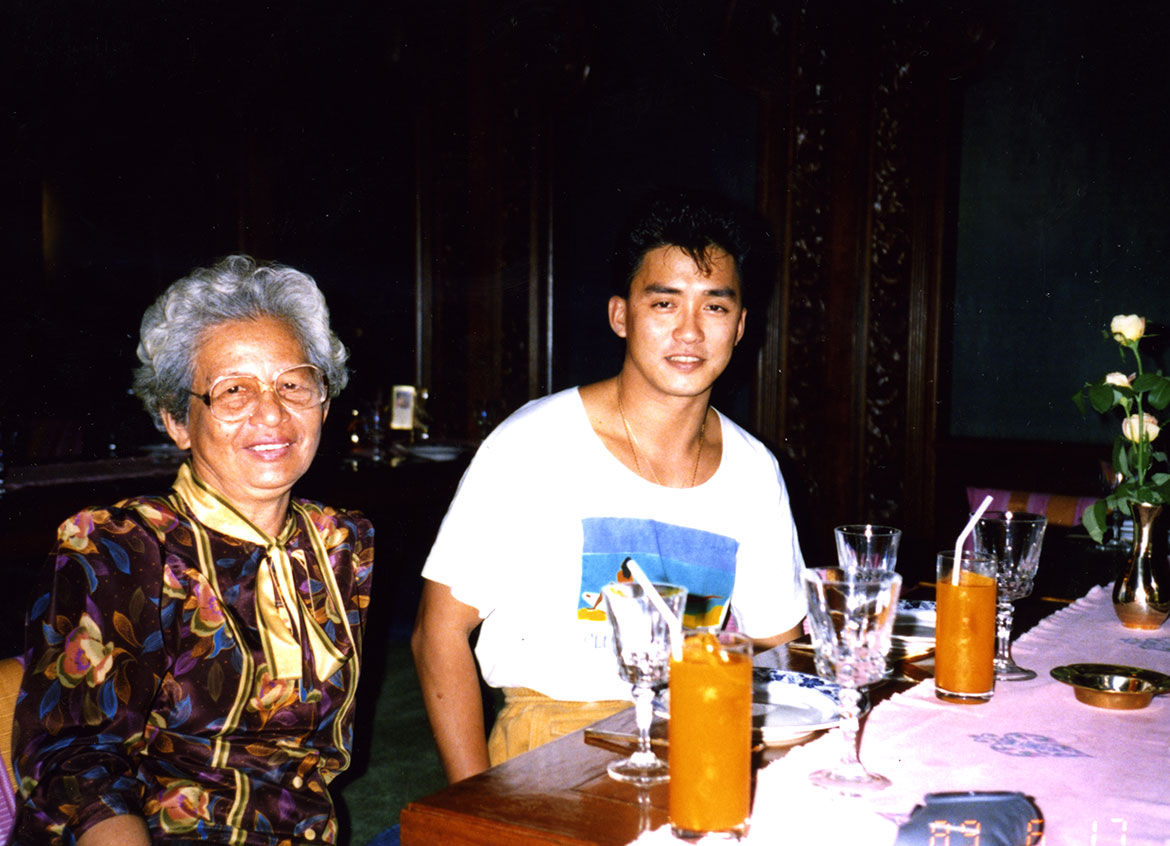 “I am proud to have been and still is associated with Lemongrass for nearly 25 years. Lemongrass started in 1989 with the help of my mother Boochoo Pholwatana and some cooks from the Bussaracum including my daughter Chatchulee.” 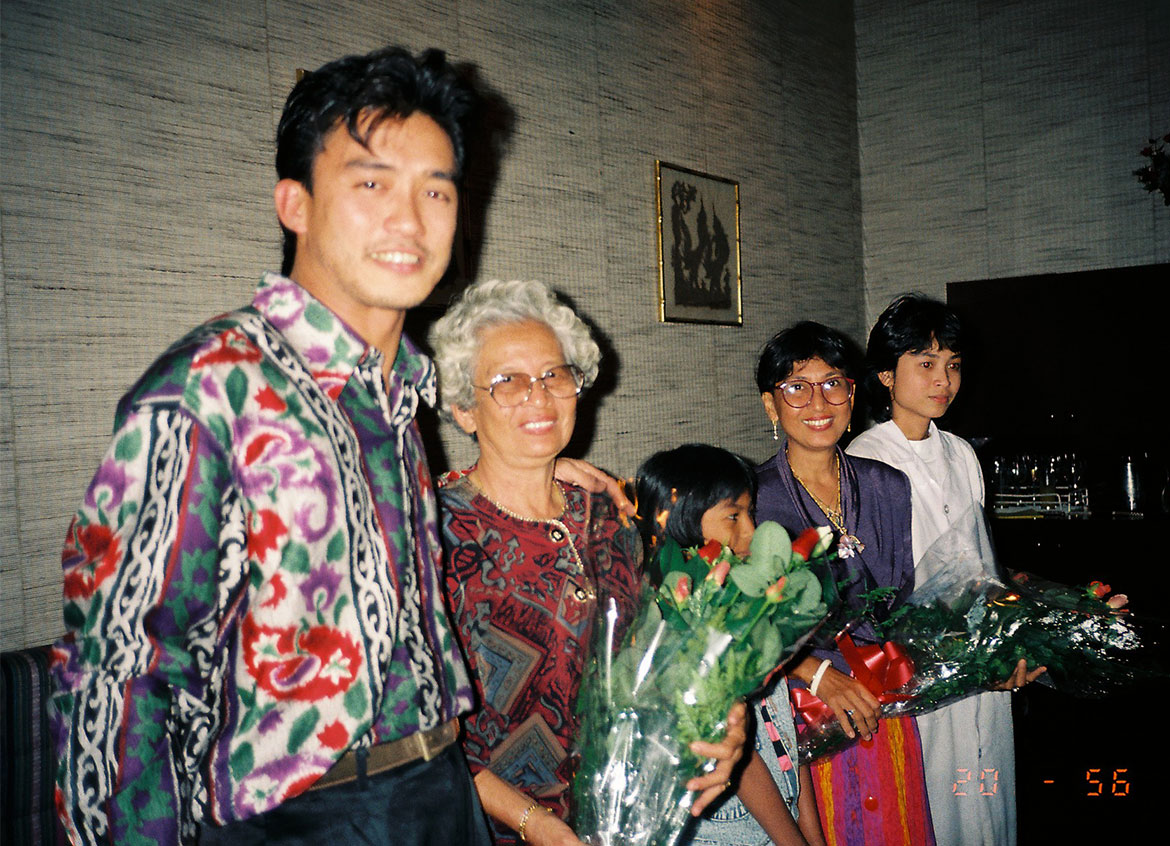 Three generations of distinguished cook. Michael with the Pholwatana clan in Melbourne

When you eat at Lemongrass you’re eating fresh handmade sauces, curries and pastes brought to you at a cost of up to 15 times the cost of canned pastes. Forget frozen fish cakes - our dishes are handmade for your enjoyment and our dedicated kitchen team is totally committed to our mission. All ingredients are carefully chosen and we may change them seasonally and from time to time but purely for your enjoyment.

It is equally important to us that when you eat at Lemongrass you can be confident that our food is hygienically handled, stored and prepared. In fact, we invite you to come and take a peek into our kitchen; your appetite will definitely increase after seeing for yourself one of the cleanest Asian kitchens ever. Lemongrass is the first restaurant in iconic Lygon Street to implement the H&S Template. You can say we’re hygiene freaks.